I am a doctoral candidate at the Department of Politics and International Relations at the University of Oxford. I was recently a visiting PhD student at Yale. Before Oxford, I studied at Mannheim focusing on Advanced Quantitative Methods in Political Science. I was a pre-doc/visiting scholar at th University of Houston before starting my PhD.

My research focuses on the Political Economy of Development and Foreign Influence on Domestic Political Economy. My work evaluates effects of foreign interventions on domestic politics, local governance, and public service provision. My dissertation focuses on the economic development of local geographies in 19th and 20th century Egypt. I use computational and causal infefence methods exploiting historical socio-economic shocks to investigate how interactions between foreigners and locals shape local public service provision and long-term economic inequalities.

My methodological expertise lies in the field of Computational Social Sciences. I employ and advance methods of Natural Language Processing (NLP) and Computational Text Analysis in a multilingual setting, working with a variety of Western and Arabic languages. My work incorporates retrieval and digitalization of historical maps, textual data, and several other sources of archival data. I am passionate about using my computational skills to generate new sources of quantitative data that reveal valuable information that would be otherwise lost in the archives.

My research has been published or is forthcoming at the Journal of Politics, Perspectives on Politics, and Journal of Peace Research. My published work underlines my strong interest in evaluating the impact of past and present foreign interventions on how societies operate, in applications that span beyond the region of the Middle East.

I am a former professional swimmer for the Egyptian Swimming National Team, for which I competed professionally for several years. I still find myself thinking more clearly while doing all those endless laps at the pool. I enjoy reading about Islamic Art and Architecture.

Perspectives on Politics
Populist discourse - which tends to benefit anti-systemic parties - has been on the rise in the world’s …
Ashrakat Elshehawy, Konstantin Gavras, Nikolay Marinov, Federico Nanni, Harald Schön
Last updated on Jun 7, 2022

Historical maps contain a wealth of information. They enable us to access rare data and reveal information …
Ashrakat Elshehawy
Last updated on Sep 15, 2022

Accepted at Journal of Politics
We introduce the concept of monitoring costs to the study of international affairs: when the agenda of …
Johannes Bubeck, Ashrakat Elshehawy, Nikolay Marionv, Federico Nanni
Last updated on Jul 17, 2022 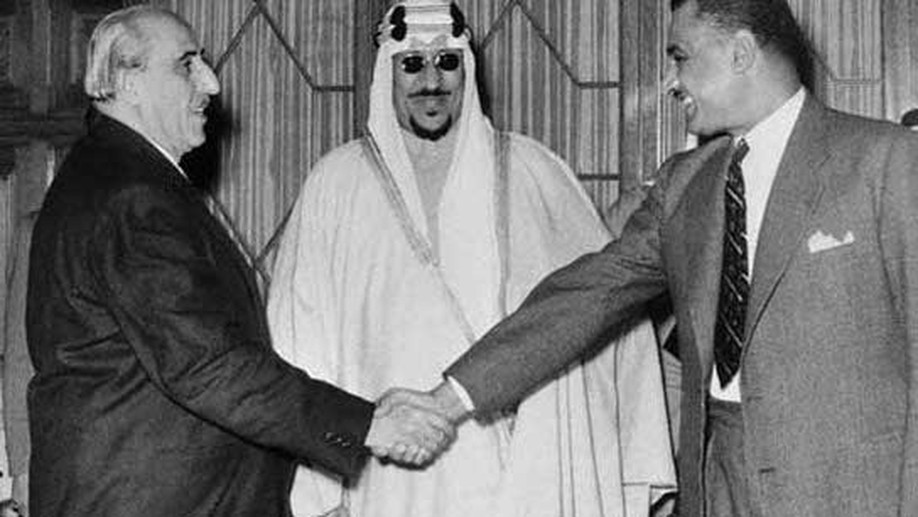 We introduce Named-Entity Recognition (NER), a semantic tool in Natural Language Processing (NLP), as an approach to extract leader names from a corpus of political text. Identifying references to named entities allows us to use the significant power of text analysis to advance research how and why these entities matter. We offer an algorithm on how to identify leader names and software to help researchers. As an illustration of our approach, we look at the Congressional record. We identify mentions of political leaders running in foreign elections - incumbent leaders and main opposition candidates. We show that Congressional mentions of foreign leaders reflects the positions foreign leaders assume on relations with the U.S., and convey an interest in supporting candidates and democracy. This confirms and extends existing research, while demonstrating the utility of using NER in political science research more generally.
PDF
Miguel Rueda, Nelson Ruiz
June 2022 Work in Progress 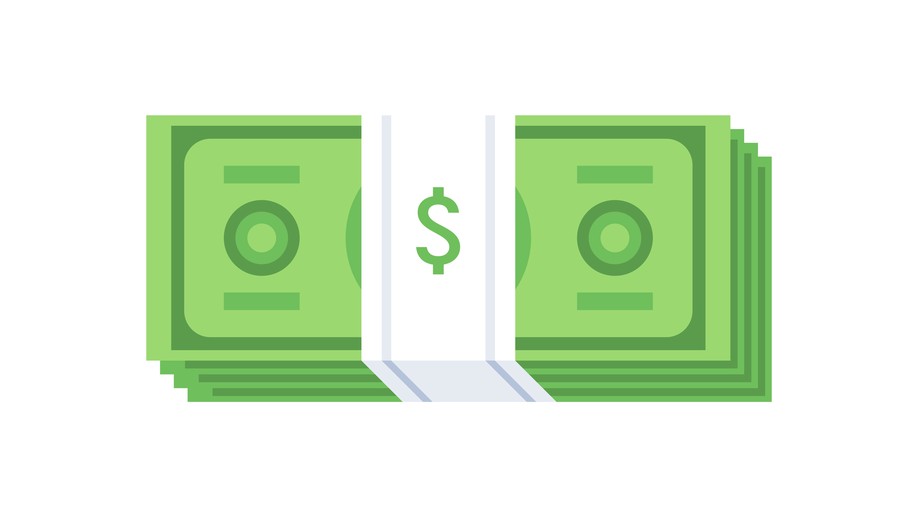 Gender and Money in Politics: Evidence from Colombian Local Elections 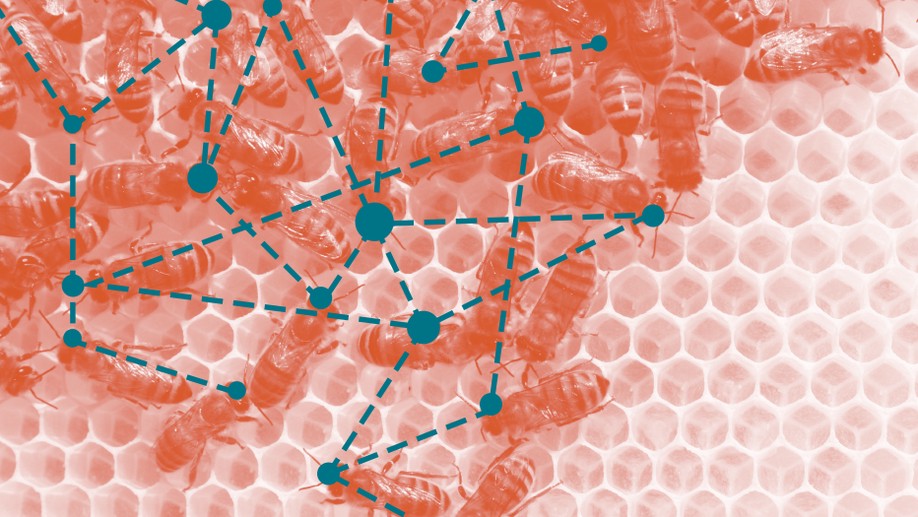 Binding Hands or Granting Discretion: Congress, the President, and the Design of Economic Sanctions

Prior scholarship on the role of the U.S. Congress in sanctions policy making has highlighted how sanctions legislating is shaped by domestic political pressures. We move beyond a focus on interest groups, public opinion, and electoral incentives while investigating an important but underappreciated dimension of sanctions legislation – whether and how legislation grants the executive branch discretion regarding its implementation. We explain how deterrence objectives, treaty commitments, signaling concerns, and the uncertainties and trade-offs associated with different issues influence the degree and type of flexibility provided to the executive branch in sanctions legislation. We test hypotheses derived from this argument with evidence from a novel data set, created directly from the complete corpus of U.S. government documents dealing with sanctions from 1988-2016. Our analysis also has important implications for research on the effectiveness of sanctions, high- lighting the importance of taking into account underappreciated legislative design features when evaluating the success or failure of this commonly used policy tool.
PDF Project
Daniella Donno, Nikolay Marionv, Federico Nanni
June 2019 Working Paper 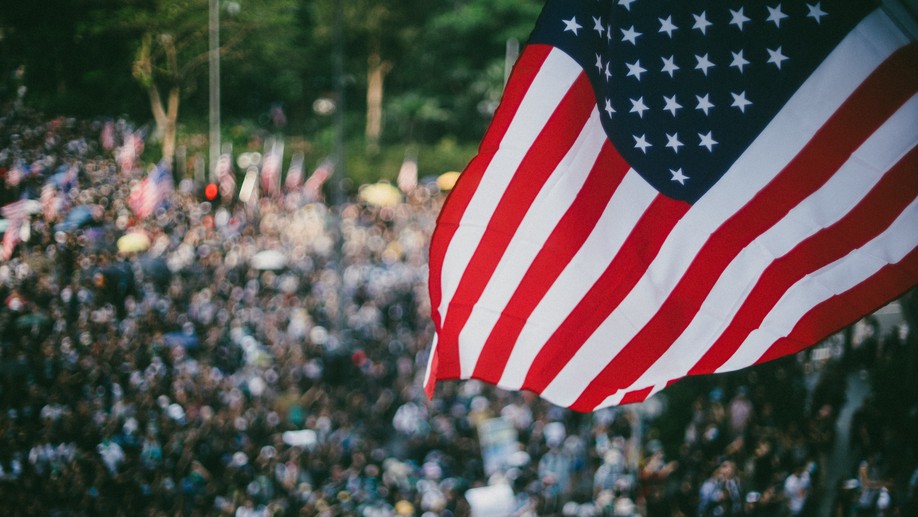 Though centralized enforcement of global human rights standards is weak, powerful states can act unilaterally to punish rights violations. Focusing on the United States, which is the most frequent ‘sender’ of sanctions for human rights, we theorize how the incentives for sanctions differ across the legislative and executive branches of government, as well as how the legal foundation for sanctions vary across issue area. Employing a new fine-grained dataset of US economic coercion, we examine the conditions under which and the consistency with which the United States employs sanctions for human rights. We show that certain human rights issues, characterized by interbranch agreement and domestic policy externalities, give rise to systems of ‘dedicated’ enforcement where violations are systematically monitored and punishment is more likely. In other more politically-contentious areas, US human rights enforcement is more ad hoc, but nevertheless responds at the margins to international legal commitments: when countries ratify certain certain global human rights treaties, they are more likely to be targeted by US sanctions in the event of rights violations.
PDF Project

Alexandria: Economic History of Inequality under Colonization
watch the GIF below, for an overlay of historical maps of Alexandria in the 19th century on current geographical coordinates. Part of my project mapping the economic history of inequality 💥 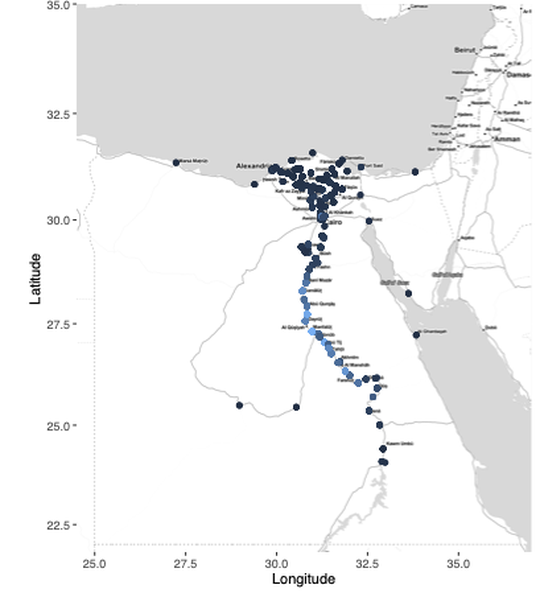 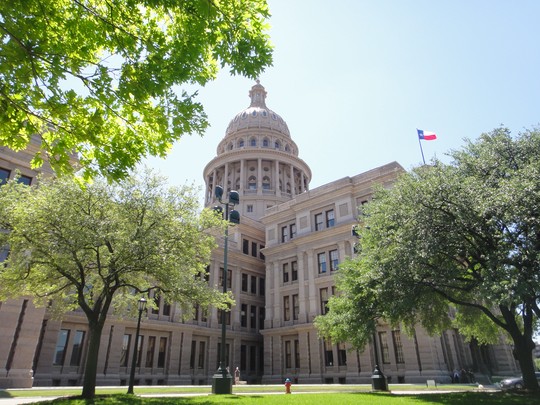 Recent and Upcoming Conferences and Presentations

Roundtable for the Book Launch of the Oxford Handbook of Politics in Muslim Societies, edited by Melani Cammmett and Pauline Jones

Contributor to Roundtable on: Islam, Politics, and Development
May 6, 2022 12:00 AM University of Oxford
Ashrakat Elshehawy

Women in Quantitative Methods at Oxford